LIMA - ALDO CHAPARRO PRESENTS A RETRSOPECTIVE IN HIS HOMETOWN 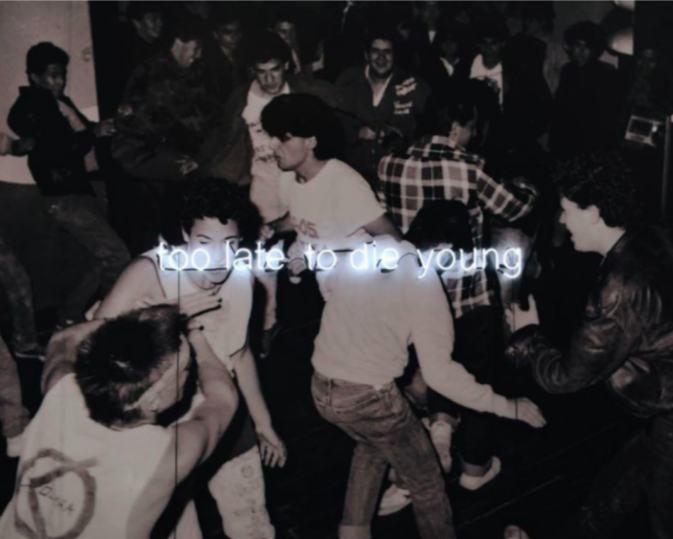 This show not only includes his artistic production, but also his different approaches to the world of art and creative activity. To that extent, the exhibition gathers both his visual work, as well as his cultural influences, his forays into the publishing field, and his explorations of the intersection of arts and design.

Curated by Max Hernández Calvo, this mid-career retrospective takes on a very personal tone with a very large number of works of various techniques.

“Over the years, Aldo Chaparro's work has answered to a fundamental methodology: establishing a relationship of tension with a matter to transform it. This relationship may be crossed by a playful sense or respond to an ironic look, but it always seeks to bring up new possibilities contained in the materials, forms, techniques, processes, and concepts.

In addition to his stubborn relationship with physical matter (such as those pieces that arise from a struggle with steel or wood), Aldo Chaparro also deals with intangible matters such as artistic concepts and protocols in the art world. Thus, for example, he plays with the notion of carving, extrapolating said traditional sculptural technique to speak of emptiness, or, likewise, parodies the idea of ​​originality and authorship through his multiple quotes (such as the song lyrics on his posters) and his collaborative works (with the music group Plastilina Mosh, with the writer Mario Bellatin, or, transtemporally, with his father, José Chaparro). The artist also rethinks the distinctions between design and art or contemplation and functionality, such as with his Gallery Table or MCHF, his wall painting for showrooms. Along these lines, it is worth highlighting how he shares the work of other artists. The Cuchilla Sideboard, which recreates the one in his studio in Mexico City, offers us the opportunity to see the work of another artist (Pablo Ravina).

Perhaps the great concern that runs through Aldo Chaparro's career concerns the question ‘what (more) does it mean to be an artist?’ To understand how he has tried to answer this question, he has chosen to include his voice, which describes the projects selected for the exhibition, which reveal his approach, methodology, and fundamental concerns, as well as the philosophical depth of his humor.

This is the meaning of his reference to death in the title: it is too late to die young (the dubious cursed glamor of romanticism), but it is not a question of asking death to hurry either. ‘Carpe diem’ said Horacio. But we should not forget the words that follow that poem: ‘quam minimum credula postero’ (trust as little as possible in tomorrow). " - Max Hernández Calvo

Aldo Chaparro (b.1965) is a Mexican/Peruvian artist whose work focuses in the use of sculpture and painting to explore form in post-industrial ways. He currently lives and works between Mexico City, Los Angeles, Madrid and Lima.