The Hilario Artes Letras Oficios gallery has organized its third online auction with heritage photography, paintings, sculpture, graphic work, silverware, traditional textiles, books, manuscripts and historical objects. The catalog with 52 lots can be found on the gallery's website, where each lot can be appreciated with various images and accompanying studies and texts. 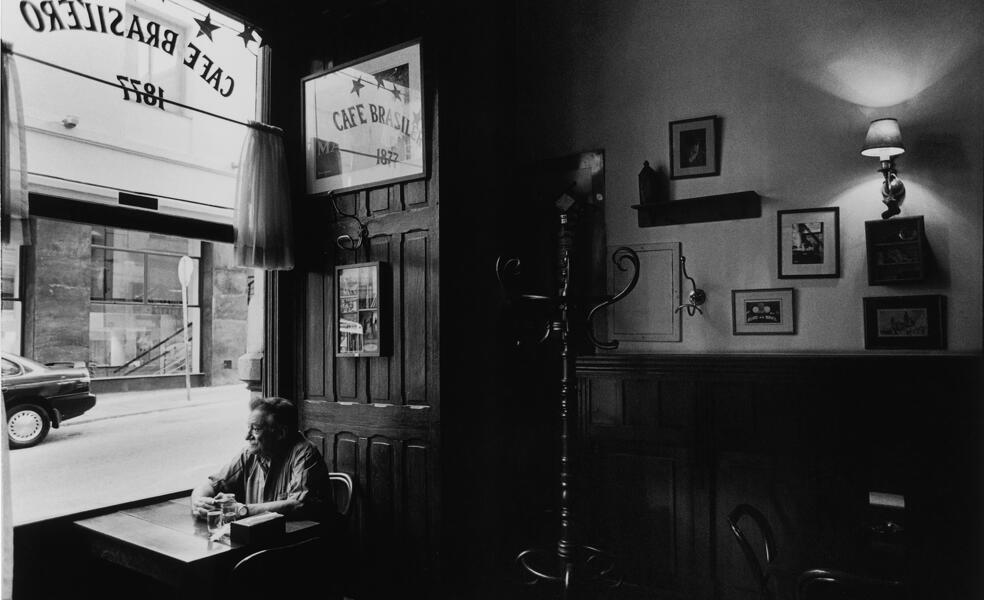 The set dialogues with different aspects of collecting. Hilario, with a long history in the Argentine market, quickly revitalized its web space and developed a program that manages online auctions in the manner of the most prominent art and antique auction houses in the Northern Hemisphere. In this third edition, as in the previous two, sales are made in dollars from the Banco Nación selling price; a fact that attracts buyers in Argentina.

The singular sculpture "Caballo de plata" (Silver Horse) stands out in the catalog, signed and dated by Esther Barugel (Buenos Aires: 1917 - 2007). The work was born from the slag released from other foundries of the artist herself, who discovered in this material the germ of her new creations. A true serendipity.

Among the photographs -seven lots-, there are two sets with portraits of Jorge Luis Borges and Mario Benedetti. The first with twenty-three photographs, circa 1965, and the second, by the Argentine Eduardo Longoni, with six silver gelatines, signed and numbered by the artist: 3/10.

Lovers of gaucho silverware can enjoy an attractive selection of pieces. Among, a "chasquero" whip made of silver, gold and leather. Dated in the third quarter of the 19th century, its name comes from its use: it was made to transport messages inside, where a hole is discovered after removing a secret cover. It even has the mark of the silversmith who made it, a rare fact in Argentine goldsmithing at that time.

And out of bibliographic treasures, the classic of universal literature that had Robinson Crusoe as its protagonist stands out. In Hilario's Online Auction, the Argentine edition of 1945 can be found. Translated by Julio Cortázar - dedicated at that time to translations, before being the great writer that we all remember and admire - and in a unique copy: with original illustrations by Carybe, exquisite artist born in Argentina and Brazilian by adoption.

Each lot is a temptation, it is worth going through Hilario's website and in particular the catalog of his third Online Auction. The first 26 lots are closed to bids starting at 6:30 p.m. in Argentina, on Tuesday, August 11; every 3 minutes they will be one by one closed. In the same way it will happen the next day, from lot 27 to the last. (There is a clock to indicate available time for each lot, a practical guide for buyers.)