BAphoto presents Open File, a series of interviews coordinated by Marina Oybin in which the artists are invited to revisit the history of their images based on an anecdote or memory linked to their personal archive. 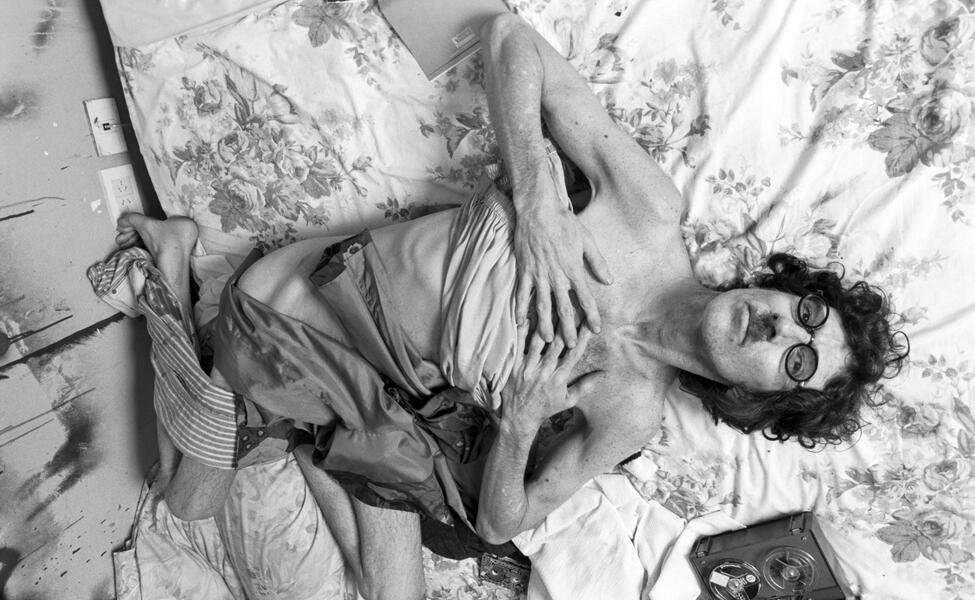 These interviews last between 15 and 20 minutes and are carried out via Zoom. In addition, they are available on BAphoto's YouTube channel. Some of the interviewees are Nora Lezano, Esteban Pastorino, Diego Ortiz Mugica, Andrea Ostera, Fede Ruiz Santesteban and Andrea Juan. In future editions, Marina will be interviewing Nacho Iasparra (today, Thursday), Karen Miranda Rivadeneira, Gian Paolo Minelli and Alberto Goldenstein.

Marina Oybin is a journalist specialized in art. She writes in Radar (Página/12), La Nación, Le Monde Diplomatique and in the culture supplement of Perfil. Graduated from the University of Buenos Aires and also from the Prilidiano Pueyrredón National School of Fine Arts, she completed postgraduate studies in Public Opinion and Media at Flacso and at the University of Bologna.

She worked both in Argentina and abroad. She wrote, among others, about the following exhibitions: The cleaner, the Marina Abramovic retrospective at the Strozzi Palace in Florence (Italy); Afro-Atlantic constructions at the San Pablo Museum of Art (MASP); Robert Rauschenberg's retrospective at the Tate Modern and Pablo Picasso's at the National Portrait Gallery, and Sorpréndeme! by Philippe Halsman at CaixaForum, Madrid. She also wrote hundreds of articles and reports. And, among others, she interviewed Marina Abramovic, Orlan, Anish Kapoor, Christian Boltanski, Jeremy Deller, Sophie Calle, Tomás Sarraceno and León Ferrari.

In 2019 she coordinated a talk with Julio Le Parc about his exhibition Julio Le Parc: Buenos Aires-Paris Transition (1955-1960) at the National Museum of Fine Arts. In 2018 she curated Exploring Collection #02 Gyula Kosice at the Amalia Lacroze de Fortabat Art Collection, and was at the forefront of both the press strategy of the 2018 International Festival of Light, and the content production for The original brand: Argentine art on Public Television. Furthermore, she writes prologues to catalogs and columns for the Teatro Colón magazine, where she also wrote Bodies that Beat for the Rodin ballet room program, by Russian choreographer Boris Eifman.

Marina attended international portfolio forums: she publicly interviewed the art critic Ticio Escobar in the presentation of his book Imagen e Intemperie (Capital Intellectual), at the National University of the Arts (UNA) and the artist Pablo Reinoso, in the framework of his work Entre(s)actos’ presentation., in the CCK. Finally, he was a jury member for the Prilidiano Pueyrredón Prize awarded by UNA (2016) and the UNNE (National University of the Northeast) Prize for Visual Arts (2017), and also part of the preselection jury for the Argentine Association of Art Critics (AACA) in the annual awards in Visual Arts 2009, 2010, 2011, among others.