The PlayRoom section was proposed as a platform for four curatorial essays that offer different routes and experiences in relation to photographic production. 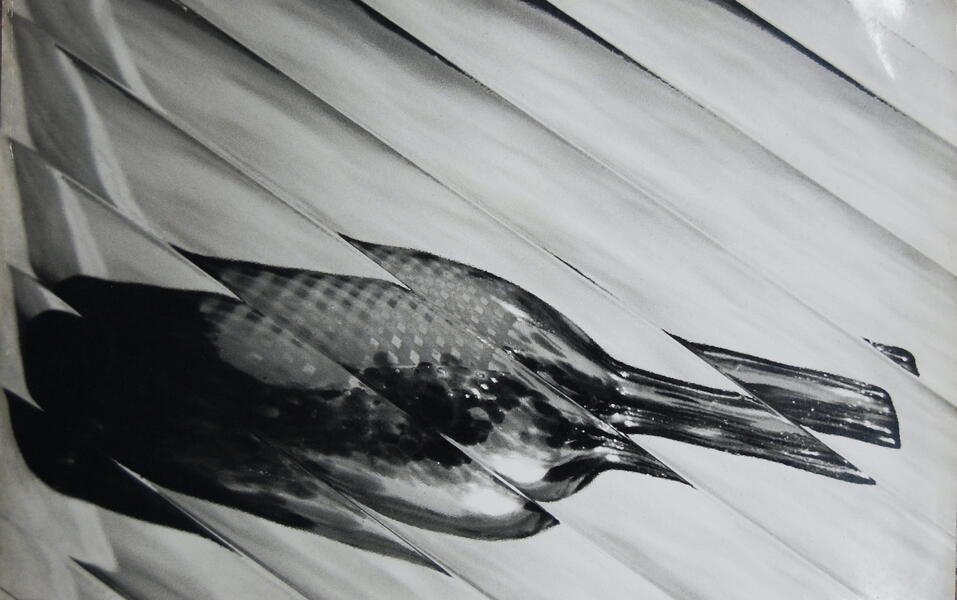 The Correspondencias (Correspondences) exhibition, a project that is part of the PlayRoom section, was born out of an interest in reviewing the conception of emerging Latin American cities, their modernist character and the view with which these spaces were photographed at the beginning and middle of the last century. From that starting point and with the fundamental support of the Vasari (Buenos Aires, Argentina) and Luciana Brito (São Paulo, Brazil) galleries, the artistic director of BAphoto Live  Francisco Medail establishes a dialogue between two central figures in Latin American photography: Gaspar Gasparian (São Paulo, 1899-1966) and Annemarie Heinrich (Darmstadt, 1912- Buenos Aires, 2005); two artists who despite the physical and generational distance - thirteen years were between them - were part of the same circuit of exhibitions and publications, especially throughout the 1940s and 1950s.

The main axis of the dialogue that Correspondences establishes between these two artists, in addition to the influence that each one had in their respective artistic circles - both Gasparian and Heinrich were members and promoters of the photo clubs of the time - has been the path of formation regarding to the aesthetics that they would later develop. "Both began their journeys with influences from pictorialism and costumbrista photography, although they did not delay in transferring their interests towards formal searches and compositional games," Medail explains. “This progressive exploration of angles and lights gave rise to a process of simplification of forms that culminated in what we now call modernist photography ”.

Within this language between Gasparian and Heinrich, what is striking, unlike the European or North American modernist movements, is that it does not emerge as a subversive or critical language, but rather highlights a diverse compendium of elements, as if the negatives were palimpsests where all the speeches of the time are overwritten. In the words of the curator: “They made up that vast body of heterogeneities that characterized the photo-clubs at that time. Their images circulated in salons and magazines along with traditionalist aesthetics, remnants of pictorialism and advertising exercises”.

It is in this context that the show brings the two artists in conversation. A selection of images, interviews, publications and catalogs made to one and the other independently are found face to face in Correspondences to draw a bridge between two almost identical and fundamental views for the history of photography, and that in life they may have known each other the name of the other by some ephemeral coincidence in an exhibition in the Brazilian city.

BAphoto Live  presents this year the PlayRoom section, a digital space for curatorial essays that seeks to establish alternative routes and experiences to photographic creation and exhibition. Under this premise, different specialists have been summoned who present different routes and contents related to the development of photography and exhibition spaces depending on the works, archives and gallery proposals both inside and outside the fair.