The CineClub platform features a series of films recently produced within the Argentine scene. Conceived as a platform with motivation to highlight the relationship that cinema has in the field of photography and, even more so, in that of contemporary art, CineClub establishes a promotional space for national independent cinema. The programming consists of a total of six selected films. Three of them feature photographers, the other three are feature films made by artists who use the cinematographic medium as an exploration tool. 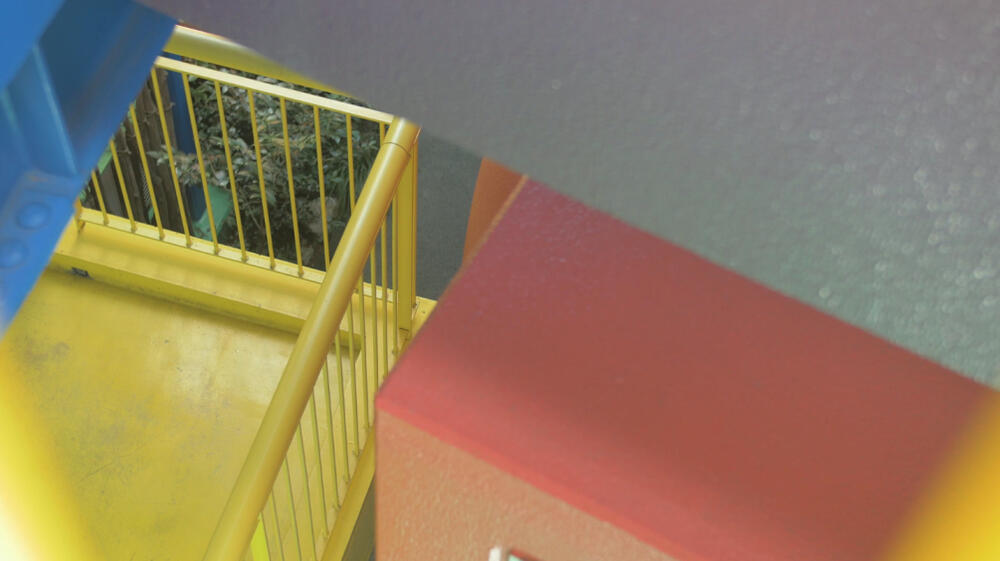 In keeping with its commitment to outreach artistic production, the CineClub platform was specially designed to be freely accessible through the BAphoto Live site, where each film will have its place on two different dates during the course of BAphoto Live.

For the platform’s opening, on September 2, La caja de arriba del ropero (The box on top of the closet) was screened, written and directed by Lucía Riera, and produced and filmed by Bernardo Blanco. The film is a documentary project built around the figure of a Swiss immigrant who travels to the Andes Mountains, where his fascination for San Rafael -a town located in the province of Mendoza- leads him to settle as the community’s photographer,  becoming, accidentally, the greatest witness to the founding and development of San Rafael.

As for the other five films that complete the CineClub program, there are: Tombstones are not flat -title that takes its name from a concept coined by the American scientist Anne Pringle-, video-essay by the artist Carlos Fernández-Pello that, through the idea of​​immortality, establishes an unusual dialogue between the symbiotic biology that characterizes lichens with the foundations of postmodern architecture; Luisita photo studio, directed by Sol Miraglia and Hugo Manso, audiovisual reconstruction that reproduces the history of the emblematic photo studio located on Corrientes Avenue during the 1960s and its influence on the popular culture of Buenos Aires; the most recent project by the filmmaker Andrés Di Tella, Ficción Privada (Private Fiction), a work that focuses on the recovery of family memory through the correspondence between the artist's parents, Torcuato and Kamala, played by two actors; Memoria fotográfica (Photographic Memory), by Pablo Pintor, a documentary driven by the desire of a son who wants to give back to his father, a consecrated photographer in crisis, the creative ability to "see" again; and Minga, an observational documentary directed by the artist Malala Lekander that brings us from an anthropological perspective an unconventional practice of culture of a town located on the island of Chiloé, in southern Chile.